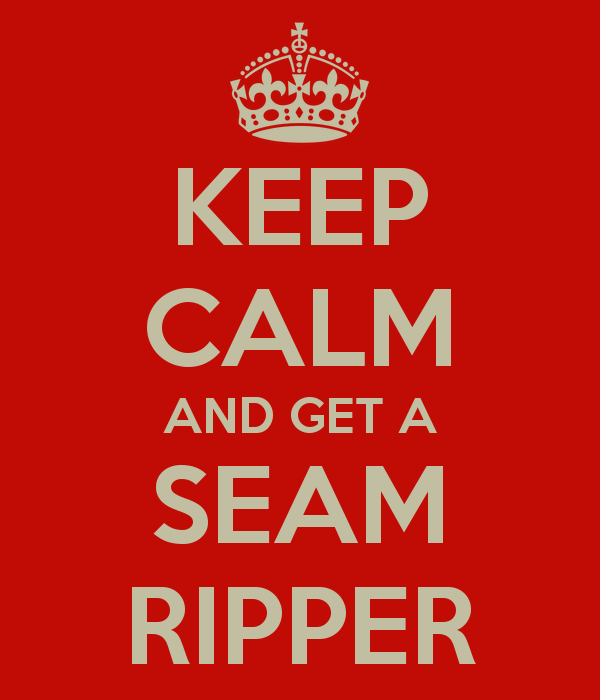 So, last Monday I sent off the first official quilt from Yellow Bug Quilts.  It was the one I talked about in the last couple of posts.  I forgot to take a picture (ugh!) but it made me happy.  Hopefully, Jean will send me a pic when it is up on her wall.

A couple of things I learned from making that quilt:

If something goes wrong, don’t contact the customer (even if it is someone close to you) until you are emotionally under control.  I wrote to  Jean asking her what she wanted me to do, remake the quilt or just send the one that had bled.  That was stupid.  At the time I was still in shock that the quilt was ruined and  could not face the idea that I was going to have to start over.  I wasn’t thinking.  Of course I needed to make a new one!  I should never have put that on her shoulders.  If I had waited one more day to contact her I would never have asked her anything.  I would have just been contacting her to tell her I was remaking the blanket.

I have four more quilts in the works but between the first week of school, kids coming home from their summer Europe trip and getting them off to to school in Utah again, the quilting has come to a stand still.  Hopefully I can get going again next week.

This site uses Akismet to reduce spam. Learn how your comment data is processed.